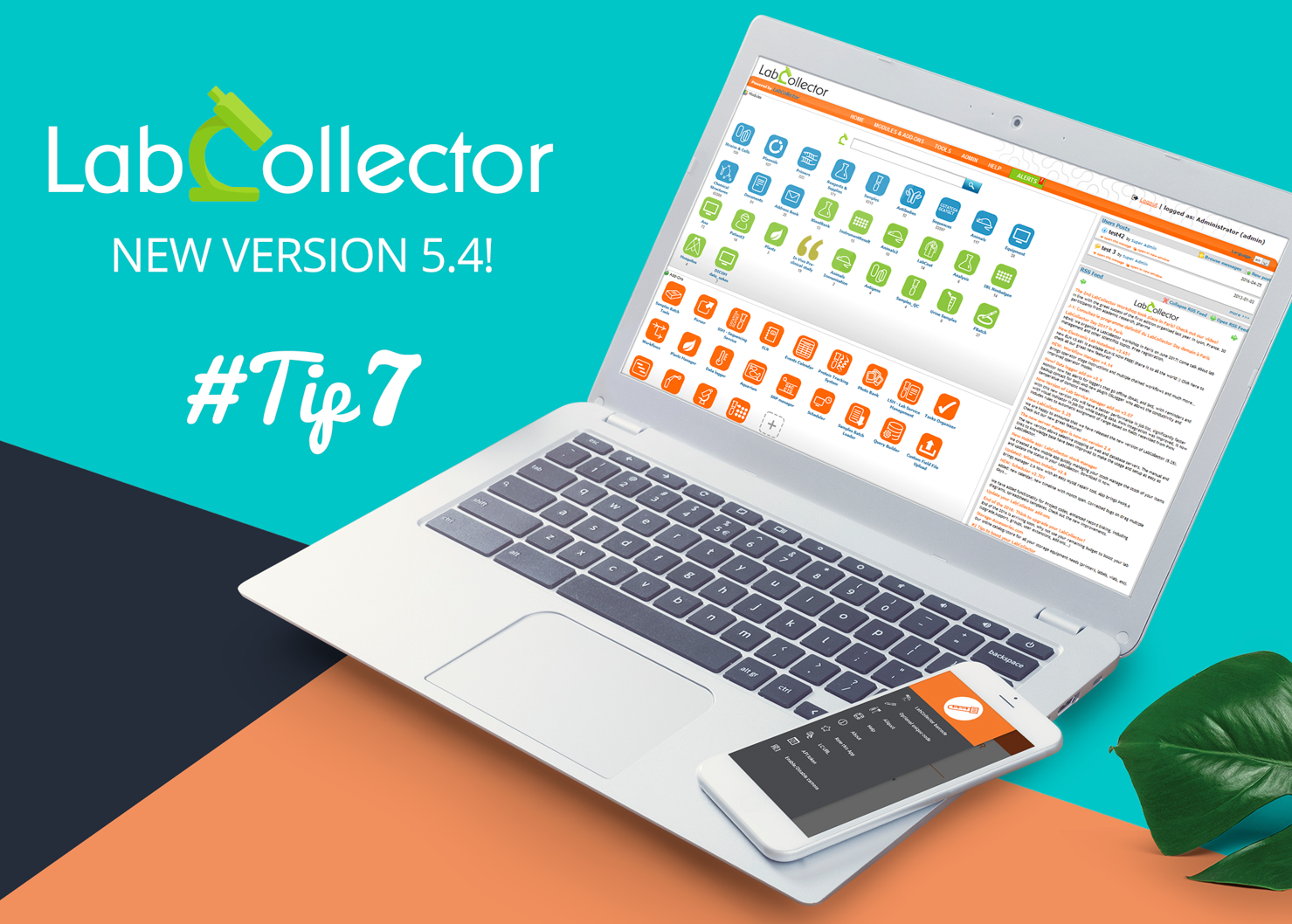 Data and user segregation is an important factor for many labs to support privacy between projects, organize users in departments, branches or remote partner teams.

Version 5.4 of LabCollector now comes with improved and advanced extra options for sharing data between groups, users or projects. Here we provide a quick guide as to how the new features work.

The following sharing options can be used and combined:

Also, remember to check your RSS news feed on your LabCollector Home Page – we’ll be posting other tips to help you get the most out of your LIMS.

If you would like to see an article on a particular subject, don’t hesitate to ask for it via our social network pages or go to contact us page.

Our new design is on its way!